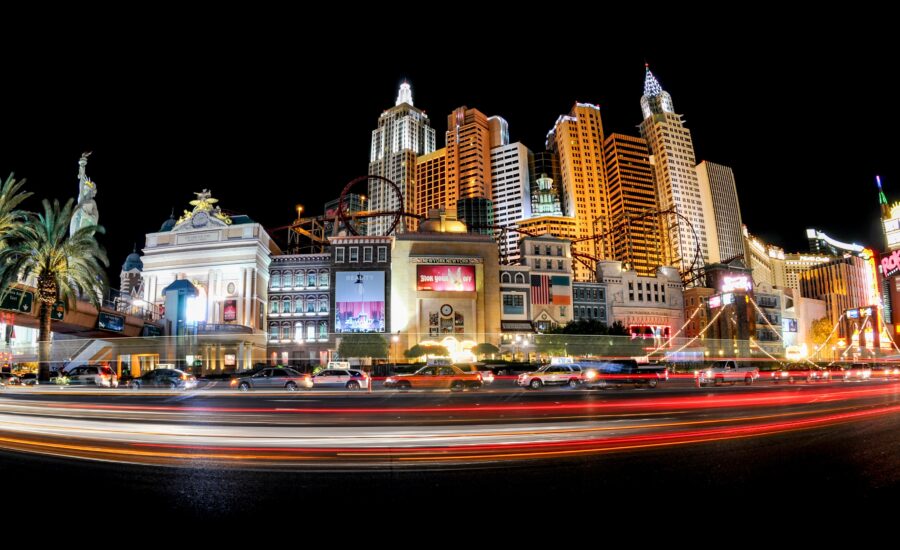 Online gaming industry is growing at an exponential rate, and with it the prizes won by gamblers are increasing as well. Casinos like to advertise their jackpots and to show us lucky gamblers, the people that won it big. Whether it is an online slot machine jackpot or a massive tournament prize, once it is won, chances are we will know soon about.

Our detailed list shows how luck favors the brave, and slot machines are paying huge winnings to lucky gamblers.

So, let us get to the topic, do you know which are the top 10 biggest casino wins of all time?

Do you know which lucky punters have won the massive jackpots paid by slot machines?

The answer is $39 Million won by a 25-year-old boy from Los Angeles on his trip to Las Vegas. He accidently went on to play in the Excalibur Casino where he got some free spins and before he knew, his entire life has changed. The 25-year-old software engineer was leaving Las Vegas off to his new life with a style.

An anonymous Women from Vermont won the ludicrous jackpot of $12.7 million on a $6 bet on IGT Megaway slot game, the scene happened just after her niece got married at Aria resort. When asked to comment on her win, she chose to remain her identity private and keep silent for the foreseeable future.

“The surprise was so big, that I could not see slot gameplay properly!”

It is not uncommon for gamblers to remain silent after they win a huge jackpot, to avoid complications and to keep their privacy and security at a high level. This International Game Technology (IGT) Megaway win is ranking 10th on our top ten list of casino win comparisons.

The 9th place on our ranking is reserved for a sports betting enthusiast from Norway. The University student was a regular player in Betsson with moderate success, until one night he lost a €100 bet on a local football game. He later explained that he was going to bed but saw that got some free spins as a reward for his loyalty to the site.

“I was tired, I had lectures the following day and was rushing to bed when I saw the free spins in my account. I decided to give them a go as no deposit was required and I have never played Netent slots before.”

What followed was mind boggling, he won a breathtaking €11 million (around $13 million at the time) from a single spin in Netent’s Megafortune. This is a prime example of how a potential misfortune, as the €100 lost on sports betting, can result in a free spin causing you to win a massive jackpot.

Slot machines knows their thing especially when talking about Microgaming’s Mega Moolah slot and that is proven by ex-British soldier Jon Heywood’s whose massive luck provided him with the Mega Jackpot of $16.5 million. After he served in Afghanistan, he played casually in his online casino before luck hit him.

“I turned on my online casino and played a bit on Netent slots, then I moved to Microgaming Mega Moolah and luck came to me from nowhere.”

He was so surprised by the huge jackpot win that initially he did not understand it. He played only 25 pence per spin, before hitting the jackpot. Jon Heywood is the first lucky winner on our online casino list who shared his information and did not hide his identity.

Microgaming designed Mega Moolah Progressive slot game with 4 jackpots and Return to Player (RTP) of 88.12%. The slot RTP looks low but it covers only the base game when you add the Jackpot winnings the RTP increases to 96.62%. Mega Moolah still holds the Guinness world record for online casino win, something that makes Microgaming proud.

The 92-year-old veteran Elmer Sherwin won a massive Las Vegas jackpot of $4.5 million then went on to travel the world and came back to win another jackpot, this time $21 million. The funny thing is that he won his International Game Technology (IGT) Megabucks Jackpot, just days after the brand-new casino has opened. His story is a typical one, he spent around $80 of his own money on slot machines, then borrowed $20 from his ex-wife before winning the massive jackpot.

The second time around, Elmer Sherwin went on to play on the same slot machine, that paid him his first jackpot, and only minutes later he got the $21 million prize. Some people are just born lucky, or is that the miracle of the IGT Megabucks? No matter the astronomical odds, Elmer Sherwin won the jackpot twice in 16 years.

IGT released Megabucks in 1986 as a simple 3 reels and 1 pay line slot machine with a progressive jackpot attracting players into the casinos. Historically the Megabucks proved very lucrative for some players as jackpots are rising fast and winnings are massive such as the jackpot won on 14th April 2019 in Sunset Station Casino in Las Vegas of $13 million or the $11 million won on 5th May 2018 in Paris Hotel and Casino

The 6th biggest slot win on our list, is for an undisclosed business consultant who won the Megabucks Jackpot in Caesars casino on his trip to Las Vegas. This was yet another massive IGT Megabucks win that made happy some lucky punter. Although Megabucks slot has relatively low RTP compared to similar slot games, when it comes to massive progressive jackpots, this game is in a league of its own.

Although that, the winner remains anonymous we know that he was a 42-year-old gambler from Indiana on a business trip. Eyewitnesses claimed that he won the 21 million Mega Jackpot with his first spin. No one has seen him after that night, rumors are that he flew of the country to enjoy his newly acquired wealth.

Our top 10 casino wins list continues with Johanna Huendl amazing $22 million IGT progressive Megabucks Jackpot win. The 74-year-old woman was about to have her breakfast when she suddenly decided to try her luck in the casino.

“Yesterday evening, I saw a man winning on slot machines, so I gave them a try.”

Johanna Huendl who resided in Covina Calif, won the Megabucks Jackpot while on her Las Vegas holiday in Bally’s Casino. Later the same day, security footage revealed how people gathered around her and wanted to touch her and get some of her luck. The lucky winner told the casino that she will visit her family in Austria and later come back to Bally’s hotel in Las Vegas to try her luck once again. Johanna Huendl further revealed that she spent around $170 and played some free spins before slamming the Megabucks Jackpot.

Number five in our top 10 casino wins list is a regular Finnish poker player who won the Netent’s Mega Fortune Slot online jackpot. The gambler got a few free spins as a reward for his loyalty, and minutes later he was already a millionaire. He played in PAF online casino which refused to disclose his identity.

All we know is that the player loved poker so much that he rarely played any slots, he just tried his luck with the free spins and before he knew he has won the jackpot. After his free spins ended, he continued to bet on 25 cent spins, a decision which changed his life and brought him $24 million. The winning happened on 20th January 2013 when the player was barely 40 years old.

Number 3 in our top slot wins list is a stewardess from Vermont who made an actual error betting $300 instead of $100 and won a staggering $27.5 million. Although the winner remains undisclosed, Palace Station informed us that the slot game which brought the jackpot was Megabucks. This is not the only time, this stewardess wins a huge jackpot, eyewitnesses claimed that saw her earlier during the same evening to win $700,000 on Wheel of Fortune slot. The same woman follows a pattern, first loses few hundred dollars, and then asks the casino for free spins, once they grant her some, she goes on to win massive rewards from the slot machines.

From our list we can conclude that IGT Megabucks Jackpot keeps coming again and again, transforming ordinary people into multi-millionaires.

Cynthia Jay-Brennan is number two on our list, she won $35 million on IGT Megabucks. She was a young waitress in her prime when she tried her luck in the Desert Inn casino, after few losses and free spins, she finally got the hang of the slot and hit its jackpot.

Her luck was not for long though as few weeks after she won the jackpot, she was involved in a car crash with serious consequences.

As we already told you the biggest ever casino jackpot win recorder was $39 Million and was won by a young software engineer in Excalibur Casino. The information is not complete as he kept his identity hidden but from the casino claimed that after the jackpot was paid out, he left the city and is yet to come back. Rumors are that he lost a fair amount and was credited free spins before winning the jackpot.